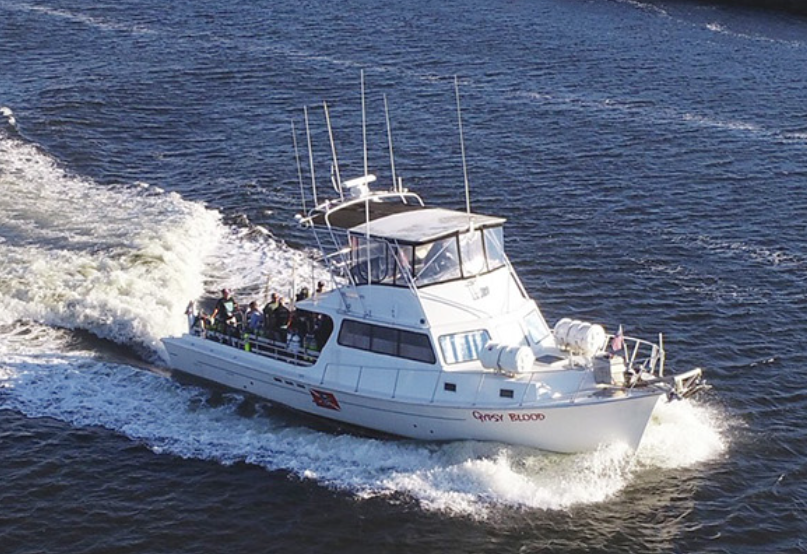 Name: One of a series of Navy transports named for stars; Algol is a star in the constellation Perseus, also known as the Demon star.

Name: Tolten is a city on the central coast of Chile.